When working with any medium, it is important to recognize the strengths and the limitations of the form. As the capabilities of media technology expands, it is equally important to adapt and utilize the technology to it’s most valuable potential. Afterall, a movie where the camera simply shows a still shot of an incredible photo is likely not a very interesting movie at all!

Just as movie producers had to discover new facets of what makes a good film, VR developers today are discovering what makes good VR. Despite the hundred year gap between the two technologies, the starting point for our journey is profoundly simple; We start from looking at the strengths of the medium. 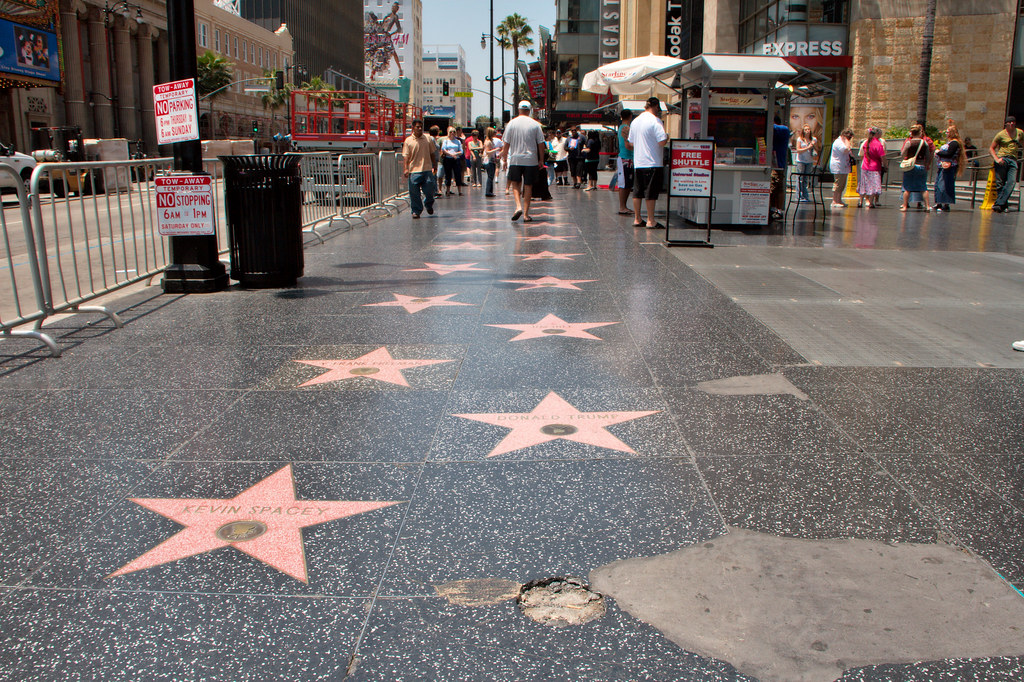 One of the unique strengths of modern VR is the ability for the user to control the direction to look at in the world, specifically with high motion fidelity. This results in an experience that feels one-to-one, enabling the virtual world inside to seamlessly replace the one outside the headset. This unique strength however, is also a limitation, precisely because the designer cannot force the user to focus on a particular object or event. This can be detrimental, especially in story telling; If the user misses a pivotal scene or fails to notice a small detail, it might change the entire perspective of the experience!

So our task in mastering VR as developers and designers is simple; We utilize the strengths to the best of our ability, and find ways to reduce the limitations of the form wherever possible. It is only through doing so that we will be able to fulfill the immersive promise of Virtual Reality.

But how do we achieve this? I think the answer lies in treating content as World Building. It’s not a new idea, companies such as Wizards of the Coast (Creators of the famous D&D franchise) and Disney have spent immense efforts to create a world for their characters to live in. It’s a classic example of the whole being more then the sum of its parts; By putting a world together, a logical framework is formed, radiating meaning and purpose to all its objects.

As applied to VR, if we want to replace the outside world, then there must exist an inside world, as well. There needs to be a logic to the way things are, so that the user feels truly immersed in the environment they’re in. It doesn’t mean that things have to make perfect sense, or that it has to replicate real life (In fact, that might not be what we want!), but things do have to make sense when placed together.

Take Valve’s VR title The Lab, for example. This is a fantastic example of world building, demonstrated by the main Lab area that the game has you go to after the conclusion of the first Intro experience.

The main area, affectionately labeled “Test Universe 8”, tells a story about the world for those who have the time to listen and observe. It reveals story elements that tie the game into the larger Portal universe, and in turn the even larger Half Life Universe that Valve has been known for.

The mastery of Valve’s storytelling shines through here in this small space. While Valve could’ve easily tied all the mini-games together with a simple menu, Valve chose instead to build the room in which players can explore the mini games as portals to other worlds. This choice underlines the absolute necessity that VR experiences must “Make sense”. Any less, and the developer risk the losing immersion.

We’re looking forward to sharing with you as the weeks go by the progress we’ve been making on The Torus Syndicate, and the world we’ve built around it!